I was commisioned by Avram Kronesburg to paint a mural in his home on Wadamlaw Island
, South Carolina. Avram wanted a graffiti mural in his living room of his newly built cabin in the middle of the woods. I couldn't resist the strangeness of these environments coming together . While painting I got to know Avram. He told me stories of his life.  Once in New York City he opened an elevator to find Salvador Dali in company of a tall blonde and a black panther on a leash. Avram's living room was filled with an extensive collection of art,books, and photos of his family. I quickly realized while I was painting in my background that I wanted to paint his life line. He told me about racing cars, fishing , and his fight with drugs and alcohol and how Alcoholics Anonymous saved his life. He wanted my gorilla , the gold triangle represents AA. The 36 was the year he was born. The 66 was his race car number. I added busts of his 3 sons, and a poem in the dialect of Gullah. He passed away last year and I just found these pictures. He was an original. R.i.p my friend. 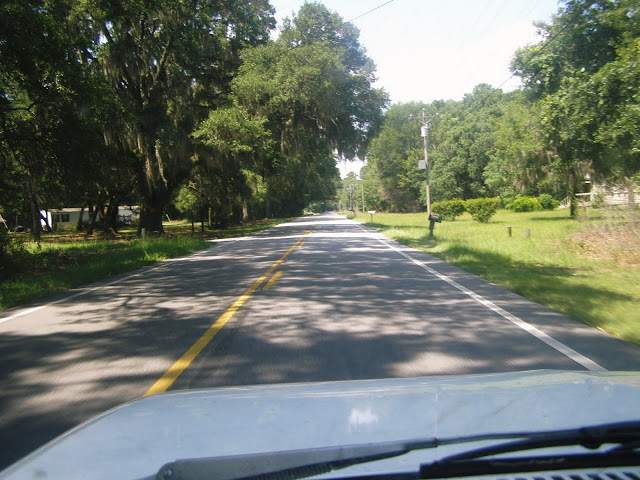 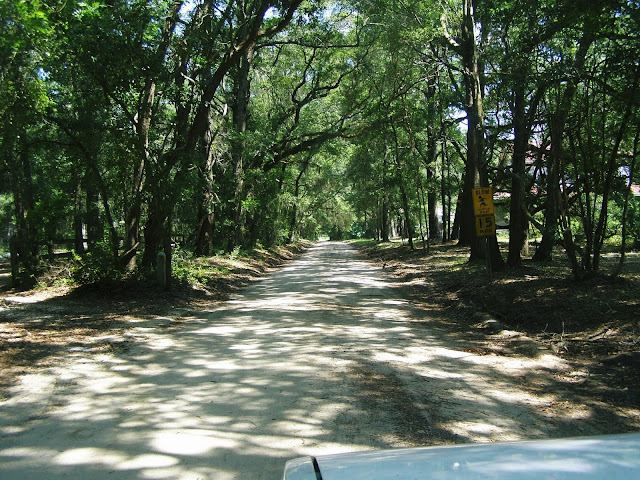 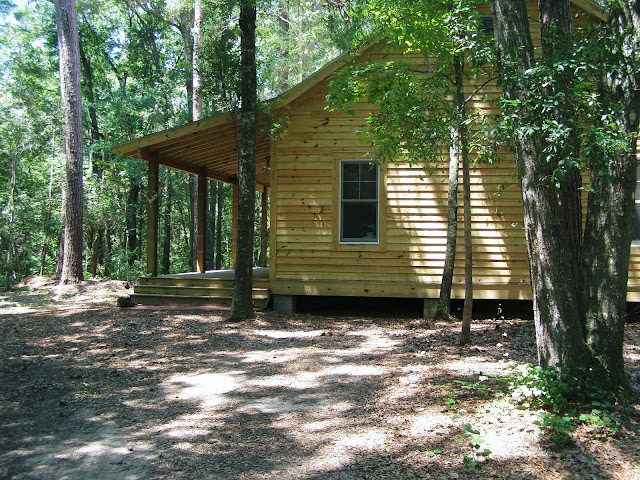 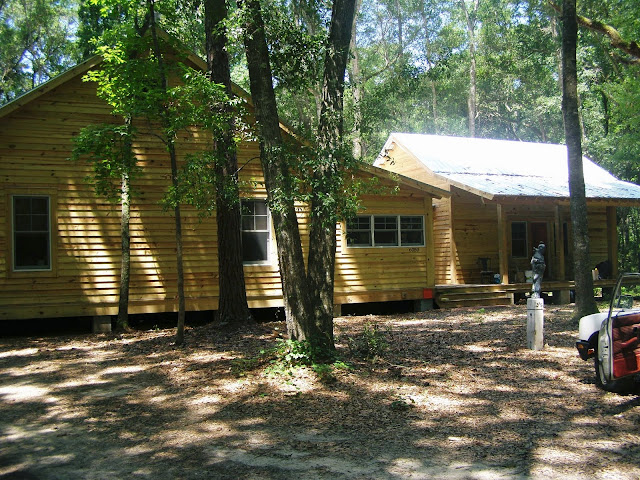 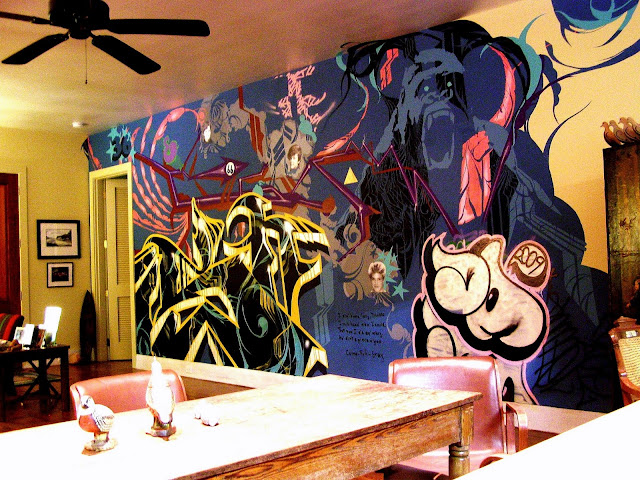 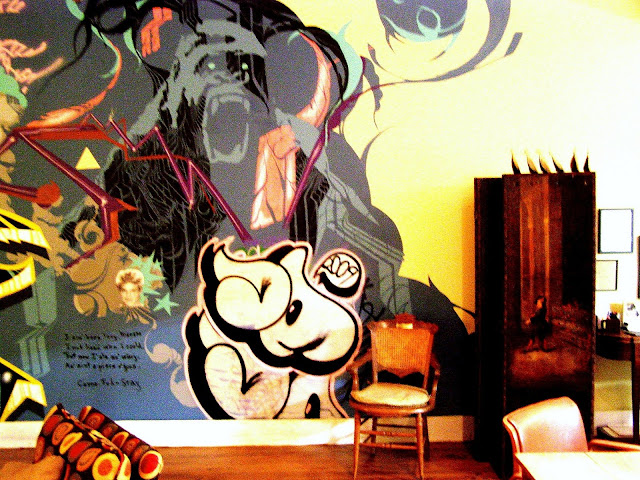